Easy to follow Cucumber Recipes so you can spice up your family's veggie life.

Did you know that cucumbers have only 16 calories per cup and that they are a good source of dietary fiber? 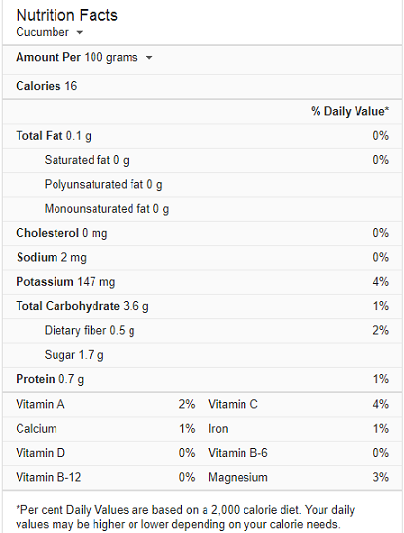 Unlike many other veggies, it seems possible that the cucumber originated from more than just one part of the world. Maybe even as far back as prehistoric times.

The Bible refers to the Israelites who wandered the desert for forty years, bemoaning the lack of their favourite vegetable, the juicy, succulent cucumber.

Imagine how refreshing a cuke would be when you've been wandering about in that hot desert?

There are Chinese writings dating back fifteen hundred years which contain specific references to the cucumber; the Romans had cucumbers, small and gnarled, but cucumbers nonetheless, for their elaborate salads. When European explorers came to the New World, they found cucumbers growing wherever they went. 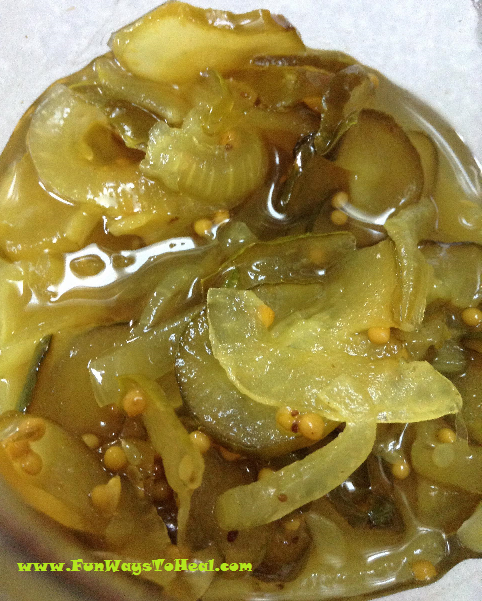 Peel the cucumbers; cut in half lengthwise, then into thirds crosswise.

Scoop out the seeds. Melt the butter in a skillet; sauté the cucumbers 3 minutes. Add the broth and pepper; cover and cook over low heat 5 minutes, or until tender but still crisp.

Sprinkle with the parsley. Serves 4-6.

Peel the cucumbers; cut in half lengthwise and cut away the seeds. Dice the cucumbers. Bring the broth to a boil and add the cucumbers; cook over low heat 10 minutes. Puree in an electric blender, or force through a sieve. Cool, then blend in the yogurt, dill and pepper; taste for seasoning. Chill. Serves 6.

Did you know that cukes were originally curved in a half moon shape?